Pursuant to the IED directive, since 1 January 2016, stricter pollutant emissions standards have been in force. Satisfaction of the requirements of IED directive in Kozienice Power Plant is guaranteed by the current and previously realised numerous investments and modernisations. Additionally, in order to minimise the risk of breach of the stricter standards for emissions to the air the Power Plant joined the Transitional National Plan within SO2 and dust emissions (in force until 30 June 2020), and has been applying the treaty derogations within NOx emissions (in force until 31 December 2017).

In order to reduce nitric oxides emissions, a gradual construction of the installation of the catalytic denitrogenation of flue gases - SCR - has been performed since 2013 in Kozienice Power Plant. Currently, units No 1, 2, 6 and 7 have SCR installations. The last installation of this type will be built in 2018 for unit No 10.

In 2015, another, already the fourth flue gas desulphurisation installation - IOS IV was commissioned. Along with IOS I, IOS II and IOS III installations it constitutes a guarantee of desulphurisation of all the flue gases in relation to the installed capacity of the Power Plant’s units.

Relevant exploitation of the existing electrostatic precipitators, and also their gradual replacement with new ones, highly efficient units with the second stage of dust removal guaranteed by the used flue gas desulphurisation installations ensure satisfaction of the dust emission standards in force since 2016. In 2017 the replacement of the electrostatic precipitator of unit No. 9 is planned. 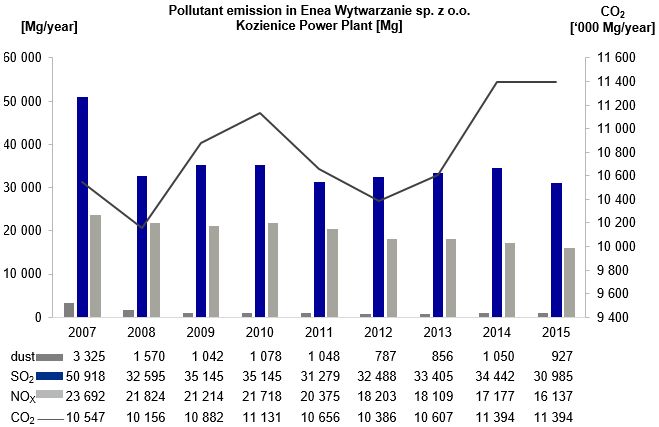 The implemented investment activities in order to reconcile to the requirements of the Directive No. 2010/75/UE regarding industrial emissions (IED) – Kozienice Power Plant


Within the requirements specified by the IED directive, and also BAT conclusions planned for implementation (cBat) – Enea Wytwarzanie has been realising, consistently for several years, the specified schedule of adaptation investment activities.

In 2015 the following occurred in Kozienice Power Plant:

Installation until 2018, of the SCR plant, and also currently used IOS installations, provide the Company with a possibility of satisfying the requirements of IED directive and future cBAT.

Financial expenditures for reduction of emissions of SO2, NOx and dust to the air during 2009-2015 in Kozienice Power Plant [PLN mln] 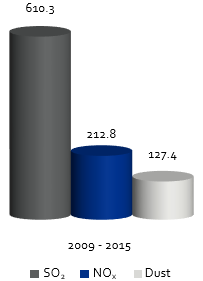 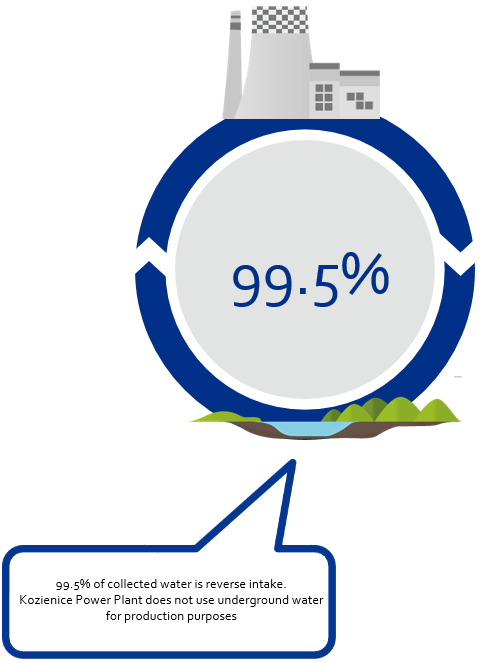 Enea Wytwarzanie - segment of Heat (Białystok Heat and Power Plant) has realised the following investment until now which affect the volume of emissions:

Currently, the flue gas desulphurisation plant is being installed for OP-230 boilers No. 7 and 8 - date of completion 2017. 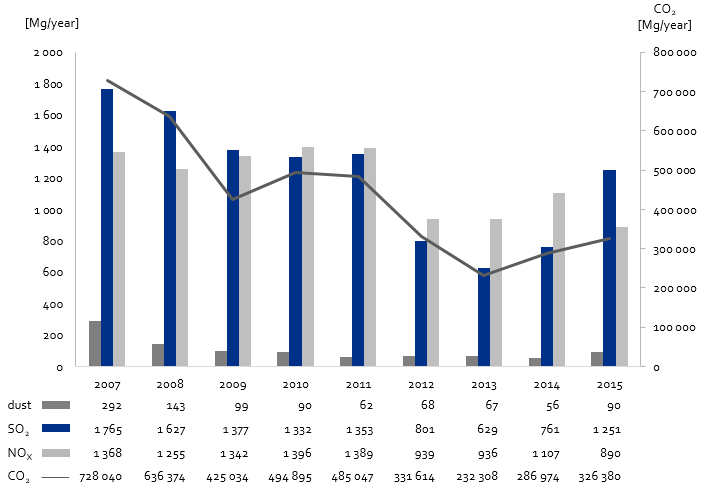 The implemented investment activities in order to reconcile to the requirements of the Directive No. 2010/75/EU regarding industrial emissions (IED) – Białystok Heat and Power Plant 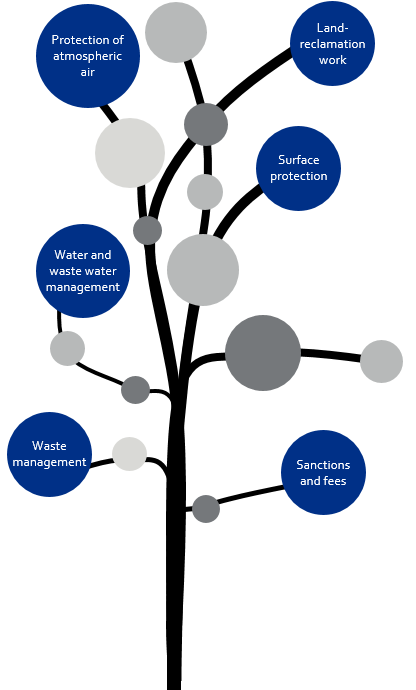 Issues relating to the segment of mining - LW Bogdanka

Sanctions and fees faced by the Company due to environmental protection