The overarching idea of action of GK Enea is to build shareholder value and provide customers with security of energy supply. We want to achieve this by focusing on both the electricity market and the development at all levels in the energy value chain. 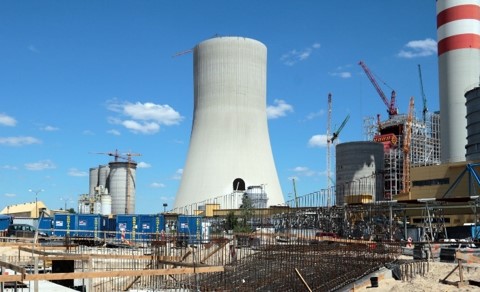 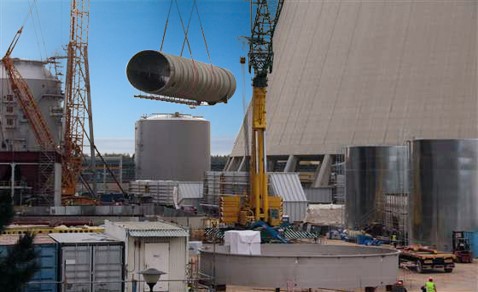 Due to the modern technology used by the construction of the new unit in Kozienice Power Plant there is a reduced CO2 emission. 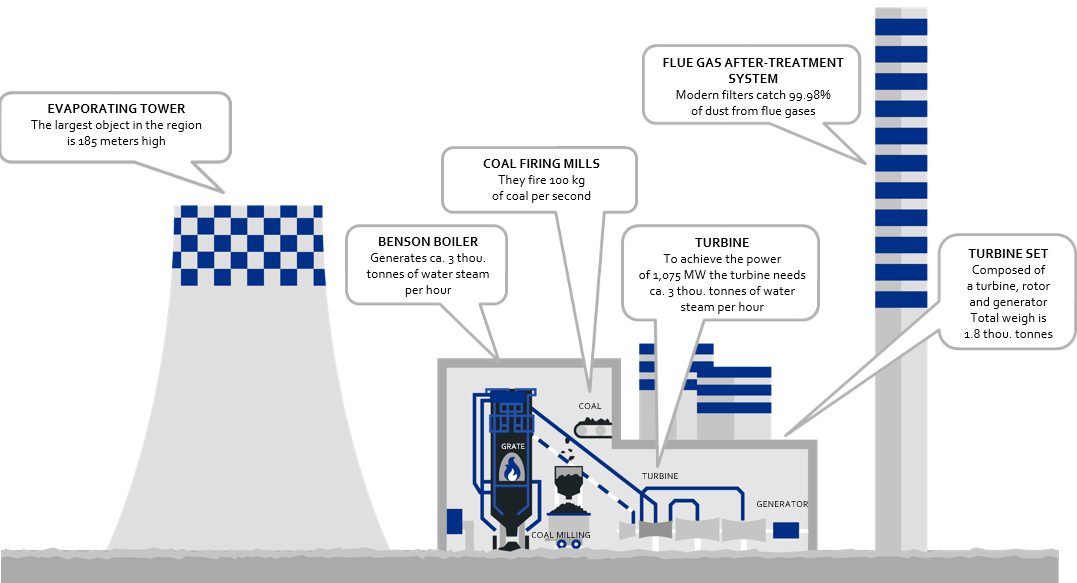