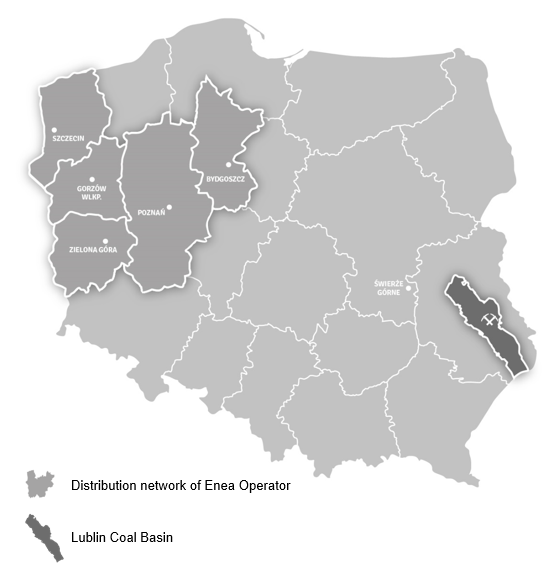 LW Bogdanka is one of the leaders on the market of bituminous coal producers in Poland, outstanding in the sector as regards the financial results generated, efficiency of bituminous coal mining and investment plans providing for the availability of new resources. The hard fuel coal sold by the Company is used mainly for the generation of electricity, heat energy and cement production. The Company’s customers in majority include industrial companies, mainly entities conducting business activity in the power sector located in the eastern and north-eastern Poland. 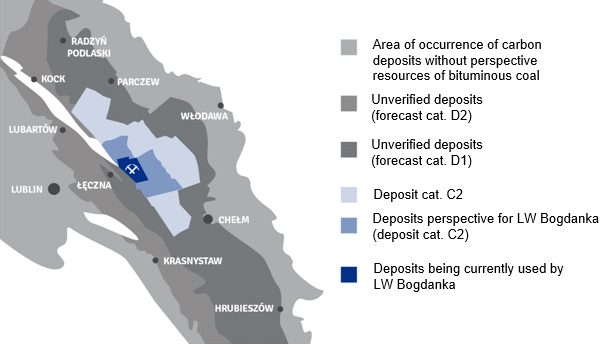 Enea took over LW Bogdanka in Q4 2015 and has consolidated its results since 1 November 2015. The table below is only informative and presents the key data of the segment of Mining on a year-to-year basis and in Q4 2014 and 2015.